CHESICC Presented at the Launch of My eQuals
From: CHSI

A delegation of CHESICC attended the 2017 Groningen Declaration Network Annual Meeting in Melbourne, Australia from 26 to 28 April under the theme Extending Engagement. 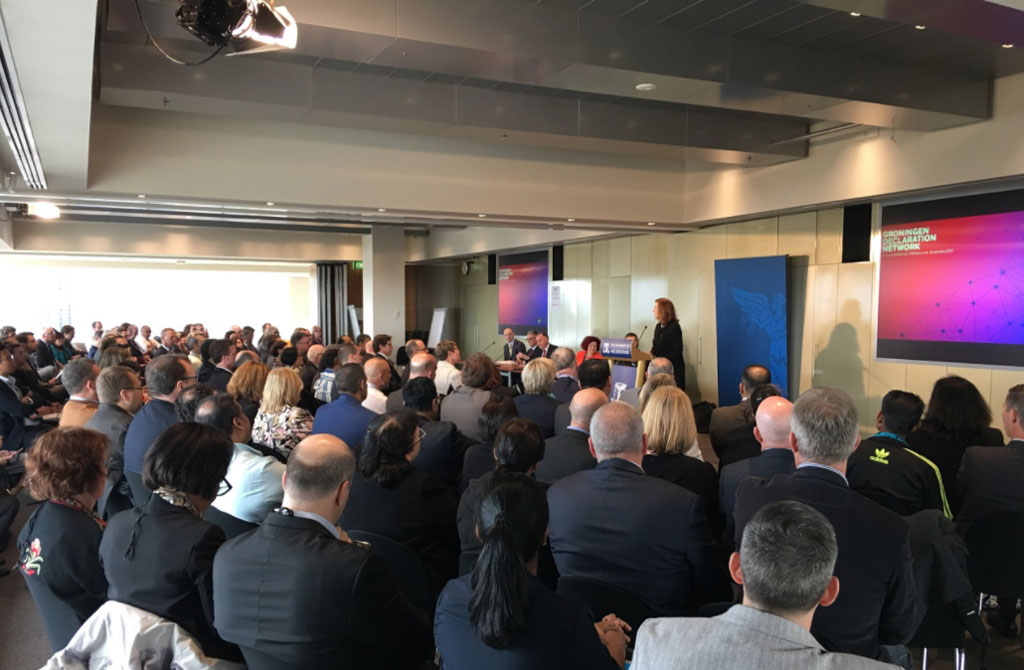